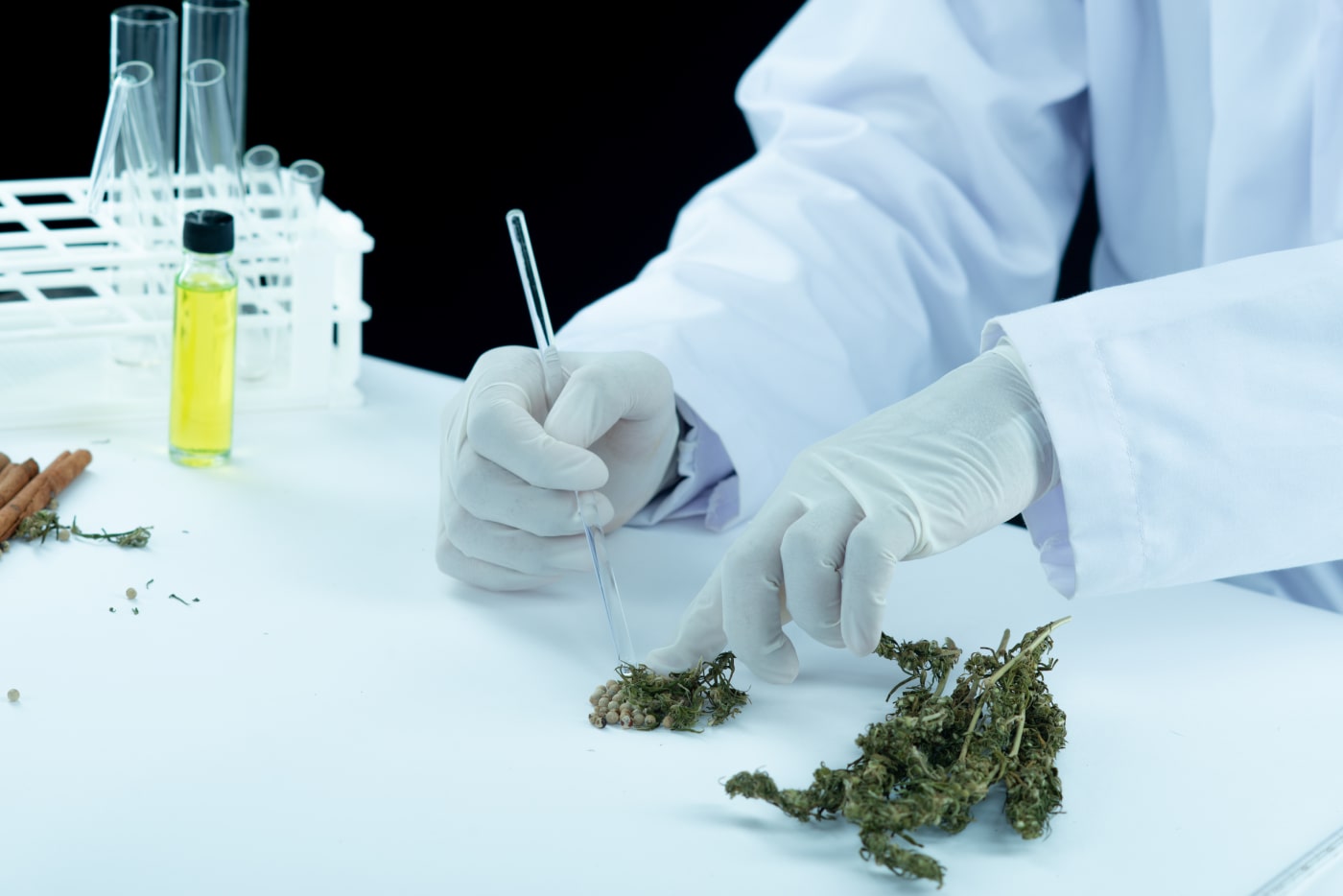 Although CBD is the new health and wellness buzzword, it is not a new term within the medical field.

The earliest use of CBD was in 2727 BC when the Chinese Emperor Sheng Neng used cannabis tea to cope with many health conditions such as malaria and impaired memory.

It is also believed that Queen Victoria herself utilised it during her reign to help with menstrual cramps.

It is clear that cannabis’ pain-relieving and medicinal properties have been recognised throughout history.

That being said, as modern medicine developed over the last two centuries, due to a lack of scientific evidence regarding its impact on human health, the community of burgeoning specialists did not endorse it.

Robert Cahn, who published on the structure of Cannabinol in 1940, made an individual CBD for the first time in the modern era.

Years later, American chemist Roger Adams was able to extract what today is known as Cannabidiol.

Scientists could only grasp the cannabinoid structure in the early stages and had limited knowledge of its biological function.

Though Raphael Mecholaum demonstrated the effects of individual cannabinoids in 1963, he discovered the stereochemistry of CBD.

As research grew on the subject, New Mexico passed the therapeutic act of controlled substances in 1978, which legally recognised the medical value of cannabis.

Unfortunately, by this time there has been a war on drugs and the passage of the Controlled Substances Act, which has made researching CBDs difficult for doctors and scientists.

It created different schedules for the drugs and the most restricted by law as Schedule 1. It was reserved for the worst drugs on the market so cannabis was lumped with cocaine, heroin, and methamphetamine into the same group.

Decades later, however, during the late 1990s, California passed legislation making it the first to legalise medical marijuana, followed suit by other states, including Alaska, Washington, Maine, Oregon and Colorado.

It triggered more studies into CBD and its potential for treating many illnesses, including epilepsy, neurodegenerative problems, and anxiety disorders.

The taboo associated with cannabis has changed, and it has slipped into a grey field of legislation.

CBD was then accepted as a supplement uses; however, it has yet to be approved as a drug by the FDA.

This is because cannabis as a drug is considered schedule 1, and is regulated by the DEA and other enforcement agencies.

Studies on the therapeutic effects of CBD have been growing since that time, and various applications of CBD oil have been reported in treating conditions.

Individual states may have a specific use and distribution rules, but even nationally, CBD oil is legal in most areas within the United States. 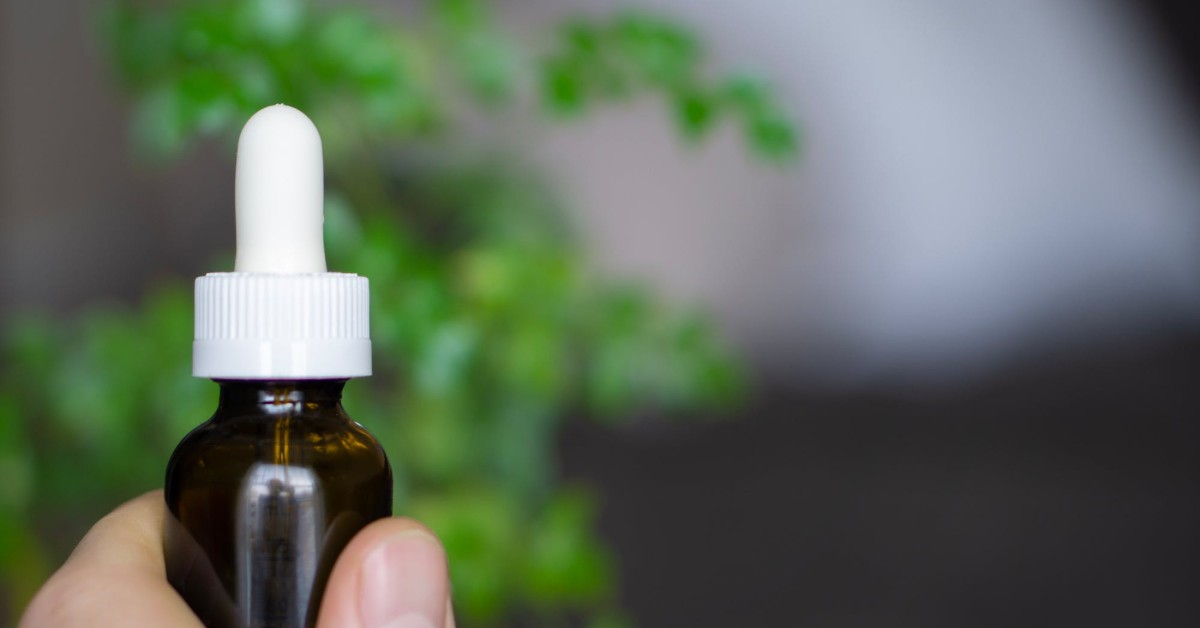 Read More
Are you 18 or older? This website requires you to be 18 years of age or older. Please verify your age to view the content, or click "Exit" to leave.