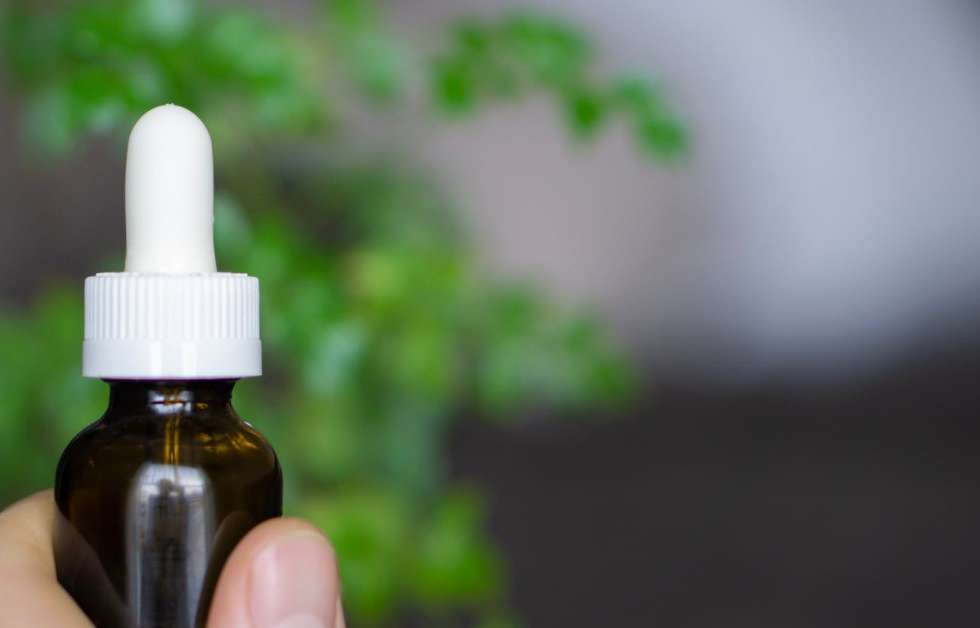 The full-spectrum CBD is made from an extract which contains all the compounds that are naturally present in the cannabis plant.

That means CBDs, and cannabinoids like CBG, CBC, and CBN.

However, CBD isolate only has CBD firms that can accomplish this by isolating CBD from the cannabis extract or by artificially making it in a laboratory.

The differences between those two CBDs can be summarised in the production of the extract.

The full-spectrum extracts are made by taking fibres, cellular structures and proteins away, leaving the therapeutic compounds within the cannabis plant behind.

CBD isolates start the same way though they go through some extra stages to remove everything except the pure CBD. There are a few further differences between the isolates of the full spectrum and CBD.

For one, the overall cost of full spectrum CBDs is significantly higher than that of CBD isolates.

The reason for this lies in the content of each product. Full-spectrum CBDs have different cannabinoids, which function independently and in coordination to provide desired inflammation reduction effects.

CBD isolates contain only pure CBD, so they’re specialised and therefore they cost less. THCs may also be included in the full spectrum CBD, while the CBD isolates are unlikely to have THC in their compounds, considering that these have probably been filtered out during the process.

Full-spectrum CBDs also have a higher level of intensity considering the number of cannabinoids available in the extract, so the strength of the CBD isolates is reduced.

Also, the full spectrum CBDs tend to have a better taste in comparison to the tasteless CBD isolates.

This is attributed to the wide range of ingredients in Full spectrum cannabinoids, whereas there is only one element in CBD isolate. Full-spectrum CBDs effectively manage a wide range of conditions in patients, from emotional distress to inflammatory issues.

One other thing is that the full spectrum CBDs tend to have an entourage effect due to the many elements including CBNs, CBGs and other CBDs.

All of these compounds work together to make more substantial isolated outcomes than any of them. Singling out a specific instrument won’t compare to the effect of a full performance complement.

Which one is better?

Full-spectrum CBD and isolate are distinct but this doesn’t necessarily mean one is better than the other.

One reason why people choose isolate over the whole spectrum is that they have to take and pass a drug test.

Because full spectrum has small amounts of THC, it may be avoided by some to ensure that they pass the drug tests or avoid the potential effects of a much more potent combination.

It comes down to consumer choice. Some want the oil’s more significant impact while others want the isolate ‘s unique effects.

If it is a medical decision, then it would be best to consult your physician before making the decision and get an informed analysis.

Is CBD Legal in Tallinn, Estonia?

What’s The Difference Between Cbd Oils And Capsules?

Is There a Thing As Too Much CBD?

Is CBD Good For Joint Discomfort?

How Long is CBD Detectable in Urine?

Are you 18 or older? This website requires you to be 18 years of age or older. Please verify your age to view the content, or click "Exit" to leave.